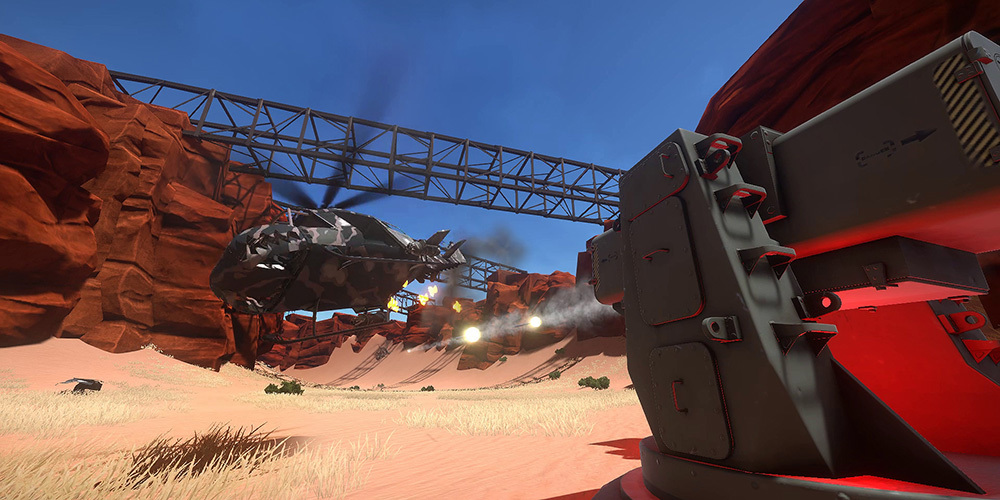 Tonight we have the long awaited Island Hopper content update which brings a ton of things that have been in the works for a long time.

Biggest features include the expansion of Nullius to include various exotic islands some of which can be claimed fought over and claimed, others with challenging farming routes and big rewards. To make room for the islands, we have scaled down the main island of Nullius by 25%, we think this improves the feel of the map a ton also, making it much more tightly packed. Less running more gunning.

The Mozzy helicopter now has some serious teeth with the addition of hornet rocket pods coming in 3 flavours: Mining, Combat and Raiding rockets. Rapidly speed up your farming routes by sniping resource nodes with mining rockets or blast away your enemies bases with the mega powerful (and expensive) raiding rockets. 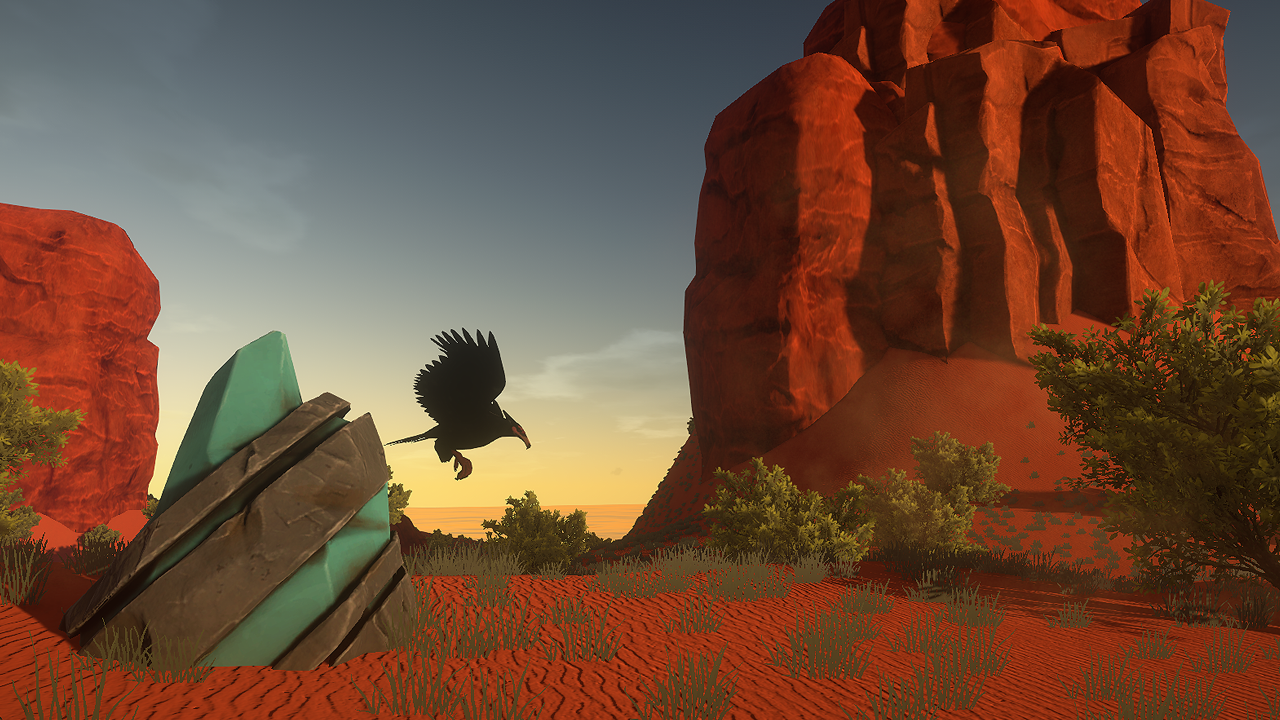 Expect to see some unfamiliar faces on the islands as we roll out 6! new creatures with new loot and combat mechanics. Be careful... these guys are made to be a very tough challenge to even experienced players.

In the meantime we've also added a ton of bug fixes and quality of life updates. See the change log for full details.

This patch requires a wipe on all servers. As we are wiping on a Tuesday we will extend this wipe cycle until the 4th of July.